“A rollicking play full of colour, music, event, humour and a vivid flavour of the eighteenth century is brought to life not just by Lawler’s script, but by strong performances throughout.” Saltaire Review

Shipley Little Theatre celebrated the 300th anniversary of of the birth of Blind Jack Metcalf with a brand new play Making Light. Written by the erstwhile Bard of Saltaire Eddie Lawler, the piece explores the life of Metcalf through the senses of his older self and the mythical figure of Old Mother Shipton.

Rendered blind at the age of 6 following a bout of smallpox, Jack Metcalf carved a variedly successful career as a musician, soldier and latterly became the father of the modern road system in the North – all whilst conducting a boisterous and complex private life.

Making Light was SLT’s first touring production which played to audiences at the following venues: 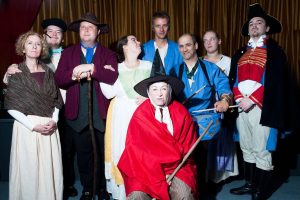 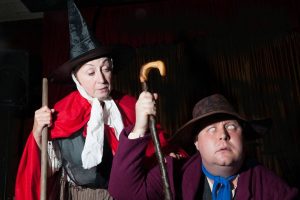 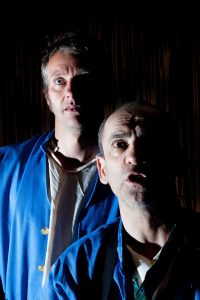